Politoed, introduced in Generation 2 (Gold & Silver), is a green frog Pokémon that evolves from Poliwhirl. That evolution happens when you trade the Poliwhirl, which is a mechanic Game Freak use to encourage players to play together and make friends. Poliwhirl has a small additional wrinkle in that it needs to be holding a King’s Rock when traded in order to evolve into Politoed.

Later on, in Generation 4 (Diamond & Pearl), trading online via the Global Trade System was added. So you don’t even need to be in the same country as your friend to trade with them.

But what if you want a Politoed and none of your friends are really into Pokémon? One of the problems you’ll find with the Global Trade System is you can’t ask for a Pokémon holding a specific item. But you can just ask for a Politoed. Chances are, someone will trade you one eventually (for some Pokémon you’re willing to offer up). But what if you don’t have a connection to the internet handy? Or you want your Politoed to definitely be your Politoed. 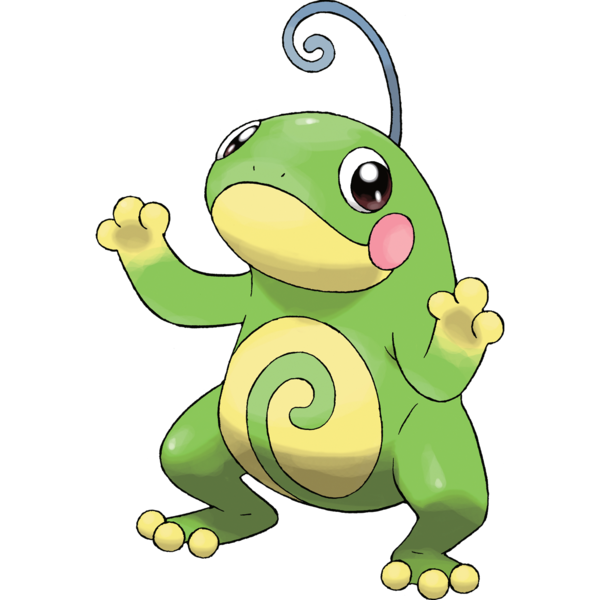 And who wouldn’t want one of these handsome devils?

Don’t worry, Game Freak have you covered. In Generation 7 (Sun & Moon) Politoed can in fact be caught in the wild.

If you want to catch that Politoed in Sun & Moon, then you’ll need to head to Malie Garden (a cultivated garden in one of Alola’s cities). When a Pokémon calls for help there (an SOS battle), there is a 1% chance that the Pokémon that answers the call will be a Politoed. If it’s raining. At night. 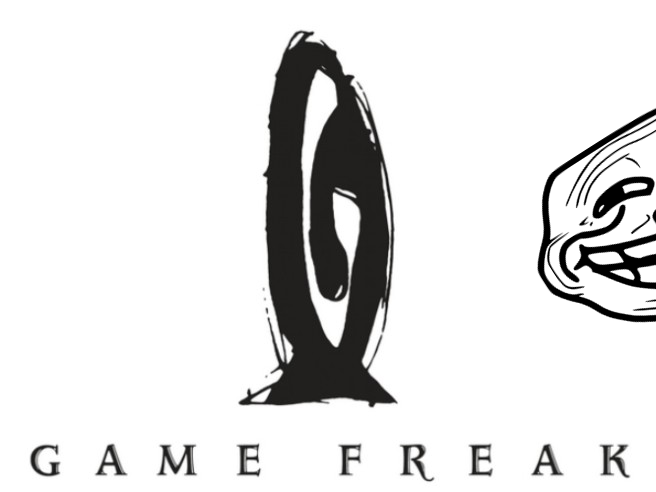 Someone at Game Freak is laughing at us right now

Best part? It only rains for about an hour every night in Malie Garden. So you’d better be quick!