Mega evolutions were added to Pokémon in Generation 6 (X & Y). They’re effectively temporary form changes that activate in the middle of a battle. When a Pokémon is holding the correct mega stone (for example, Abomasnow holding an Abomasite), the player can elect to transform them into their mega form on their turn. The transformation happens at the beginning of that turn, before any Pokémon in the battle have moved. Mega-evolutions usually drastically increase the stats of the Pokémon and often change its types and ability as well. 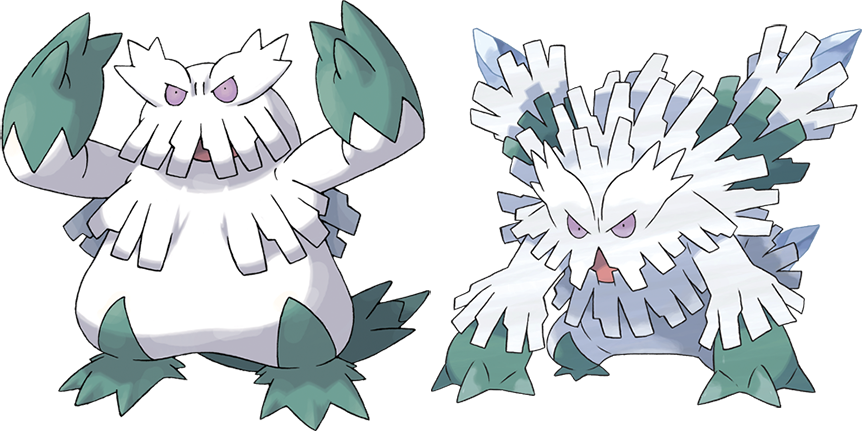 They tend to get more elaborate when they mega evolve

When I first put mega evolutions into PokémonCompDB, I made them their own feature. Mega evolutions were recognized by the application and when the user gave a given Pokémon set the correct mega stone, the type and visual information updated to show the mega form. I realized some time later that mega evolutions are actually just a variant of form changes, which I’ve talked about quite a bit before.

Unlike all other mega evolutions, Rayquaza can mega evolve as long as it knows the move Dragon Ascent (which only it can learn). This means that PokémonCompDB now needed to be aware that changes to the moves known by a given set may cause mega evolutions to become available (and likewise removing a move may remove the availability of a mega evolution). 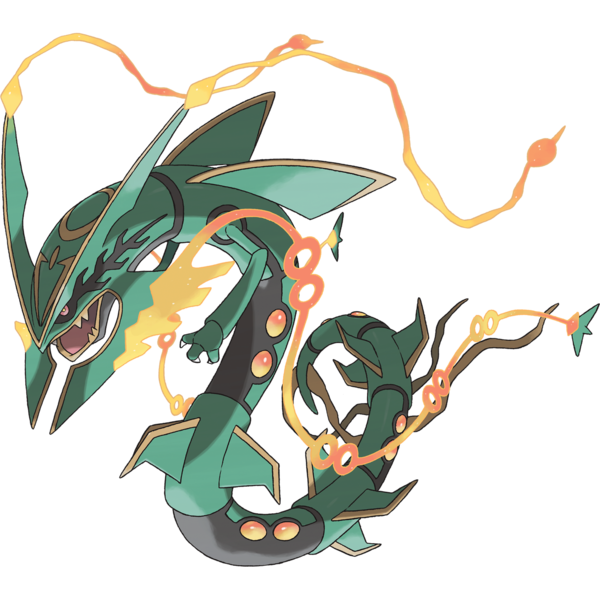 At one point in Omega Ruby and Alpha Sapphire, you ride Mega Rayquaza into space to fight Deoxys and it is awesome

When I generalized mega evolutions into forms, Rayquaza turned out to not be the only instance of this kind of form change. Meloetta changes between its Aria and Pirouette forms (during battle and everything) based on whether it knows Relic Song, which is an exact analogue for Rayquaza’s mega evolution behavior.

Next up are Groudon and Kyogre, which both behave in a similar manner, differently to other mega evolutions. There’s certainly a canonical argument that Groudon and Kyogre are not undergoing mega evolution at all, but instead “Primal Reversion”, which is a special kind of form change. I chose to add them in when adding mega evolutions. Since Omega Ruby and Alpha Sapphire put these forms front and center, at the time I felt leaving them out wasn’t sensible. Similar to mega evolutions, the primal reversions include type changes (in Groudon’s case adding the Fire type), ability changes, and stat boosts.

Groudon and Kyogre become Primal Groudon and Primal Kyogre while holding the Red Orb or Blue Orb, respectively. Unlike mega evolutions, these primal reversions happen as soon as they are sent into battle. So unlike Rayquaza, you (the player) don’t need to choose to mega evolve them at the start of any given turn.

Of course, in an effort to make things more confusing, entry hazard attacks (like Stealth Rock and Spikes), which deal damage to new Pokémon when they are sent out, hit Groudon and Kyogre before they change into their primal form. This means that Groudon holding a Red Orb is not weak to Stealth Rock (the damage is Rock type) the first time it is sent out in a given battle, because it only becomes a Fire type after taking the damage. 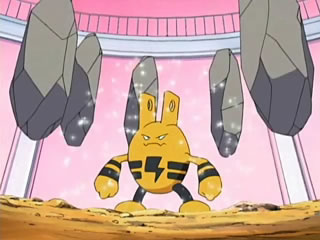 Stealth Rock is out to get us all

Since normal mega evolution Pokémon go into battle in their non-mega-evolved form, PokémonCompDB displays their non-mega ability as well. That’s because it may be important to your strategy that the original ability is active when the Pokémon is first used. Take Salamence for example, who has Intimidate as one of its non-mega abilities, which will activate as soon as Salamence is sent out and then doesn’t do anything more (from a competitive battling point of view) for the rest of the battle. But you can then mega evolve Salamence and take advantage of Mega Salamence’s Aerilate ability for that time instead.

But in Groudon and Kyogre’s case, they transform as soon as they are sent out, before their base form’s ability activates. So Groudon’s Drought and Kyogre’s Drizzle don’t come into play (instead it’s Primal Groudon’s Desolate Land and Primal Kyogre’s Primordial Sea). PokémonCompDB displays this distinction by not displaying the non-mega ability in this case.

And again, like Rayquaza, when I generalized mega evolutions to support all form changes, I found another Pokémon, Giratina, that behaves very similarly! Giratina changes into its Origin form while holding a Griseous Orb. Unlike Groudon and Kyogre this happens immediately upon being given the item, but for PokémonCompDB these two behaviors are the same (for now!). 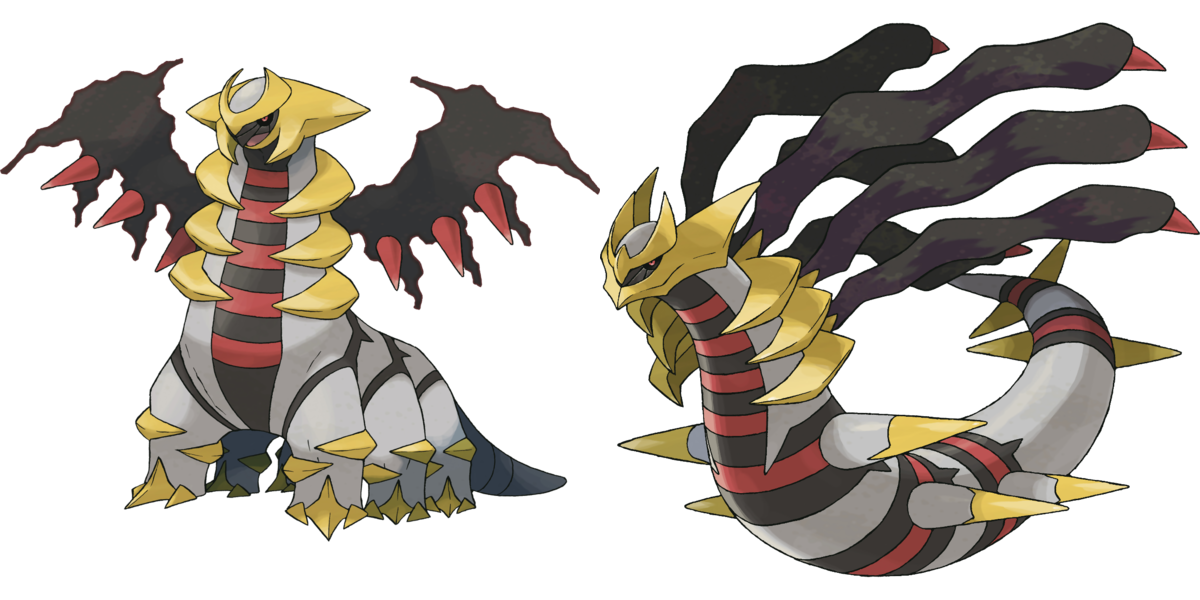 I’m continually impressed by how the Pokémon data set rewards “correctness” in this way. I keep finding new variants of form changes and Pokémon behavior the longer I work on PokémonCompDB, but I also often find other Pokémon that I hadn’t considered fit very well into new boxes that I come up with to classify those changes!

Update: An earlier version of this post claimed that Primal Groudon’s and Primal Kyogre’s form changes were active as long as they were holding their respective orb, but they actually transform immediately upon entering battle. This post has been updated and corrected! (And some new related content added.) I apologize for the error!